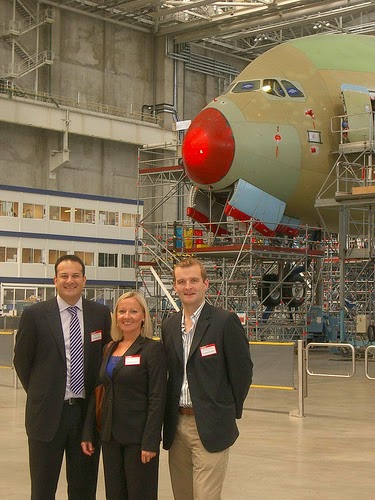 May you live in interesting times is a Chinese proverb.  No more appropriate for the week here has been, One TD sadly has passed away after a long illness long before her time, another resigned suddenly as a result of personal failings.  And ticking away in the background was the time bomb of scandal in the Garda Siochana.  First the issue was about penalty points being quashed, next it moved to GSOC and whether it was bugged and if so by who, next it became personalised when the Garda Commissioner used the term “disgusting” in relation to the garda whistleblowers to the PAC in Leinster House and now this, it seems calls to and out of some garda stations have been recorded and an inquiry set up to determine the facts of this revelation.

There has been no crisis like this one. Because on the face of it there is a failing in management or as we like to call it a “systems failure” but at the back of it all since Leo Varadkar’s intervention calling for the Commisioner to withdraw his comment there seems to me that all is not well elsewhere in government.  I sense the ground moving on this one and as to where it will go politically its anyone’s guess.

It has certainly strengthened Varadkar’s hand in Fine Gael. He will at least avoid being sent to the Department of Health in the next reshuffle. Before he entered government with Labour I will admit I was suspicious of him expecting him to create trouble as he had little experience in working with Labour. I was wrong about him, the more experienced FG ministers seem to have been at the source of problems for Labour, James Reilly, Phil Hogan and now Alan Shatter.

An inquiry needs to indentify who permitted the recording of calls, why it was introduced, who was bugged and whether they have been advised.  Arising from that, what will be the implication of this? Will trials already in progress be halted and will people be denied justice and accountability? That is the real and only issue at stake here.

All Irish political drama’s centre around the politics and not accountability. This cannot be allowed to continue for the sake of confidence in the Garda Siochana and the people it serves.
Eventually public interest will be assuaged by a resignation, perhaps the Taoiseach moving to Europe and regime change. I find the cycle of scandal reminiscent of the era that ended the first Mayo born Taoiseach’s reign. Is history about to repeat itself?

You are spot on Joe! This is so serious and has such far reaching consequences that it is impossible to tell where it will go and what may fall as the political and social ground moves. It is the collapse of another pillar of the catholic Gombeen state. The Church, the Banks and now the Gardaí. How does the State propose to deal with the avalanche of appeals it will now face? BY yet another Commission and more fudge till it ends being condemned out of hand in the European Court of Human Rights and the UN as an irredeemably corrupt State which cares nothing for the rights of its Citizens to the basics legal process.